Thank you for being here.
Please use wider screens for a better experience.
←
Back
about
b-side
Avatar illustrations
I drew avatars for my colleagues and friends with my Macbook Touchpad.
Visual Concept:
Yahoo Finance Future
I was doing a bunch of visual explorations in Yahoo Finance's revision in 2023. Here are some of them.
Youth
I utilized the projector and finished a series of photos. In Nov. 2017, these photography work were elected in the ‘Home@SH’: 4th Shanghai Youth Photography Exhibition which is hold by Shanghai photographer association.
Model: Yitian He 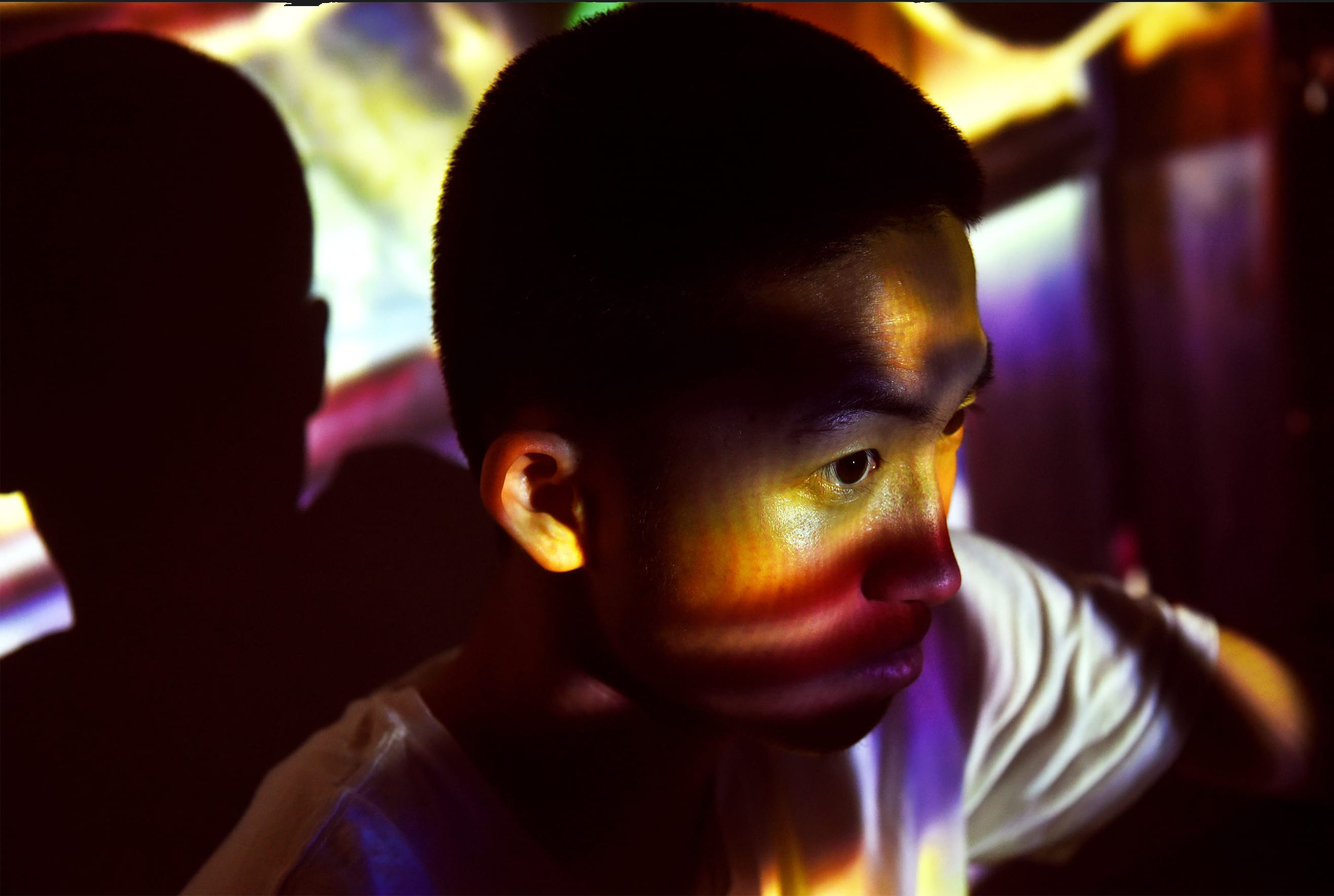 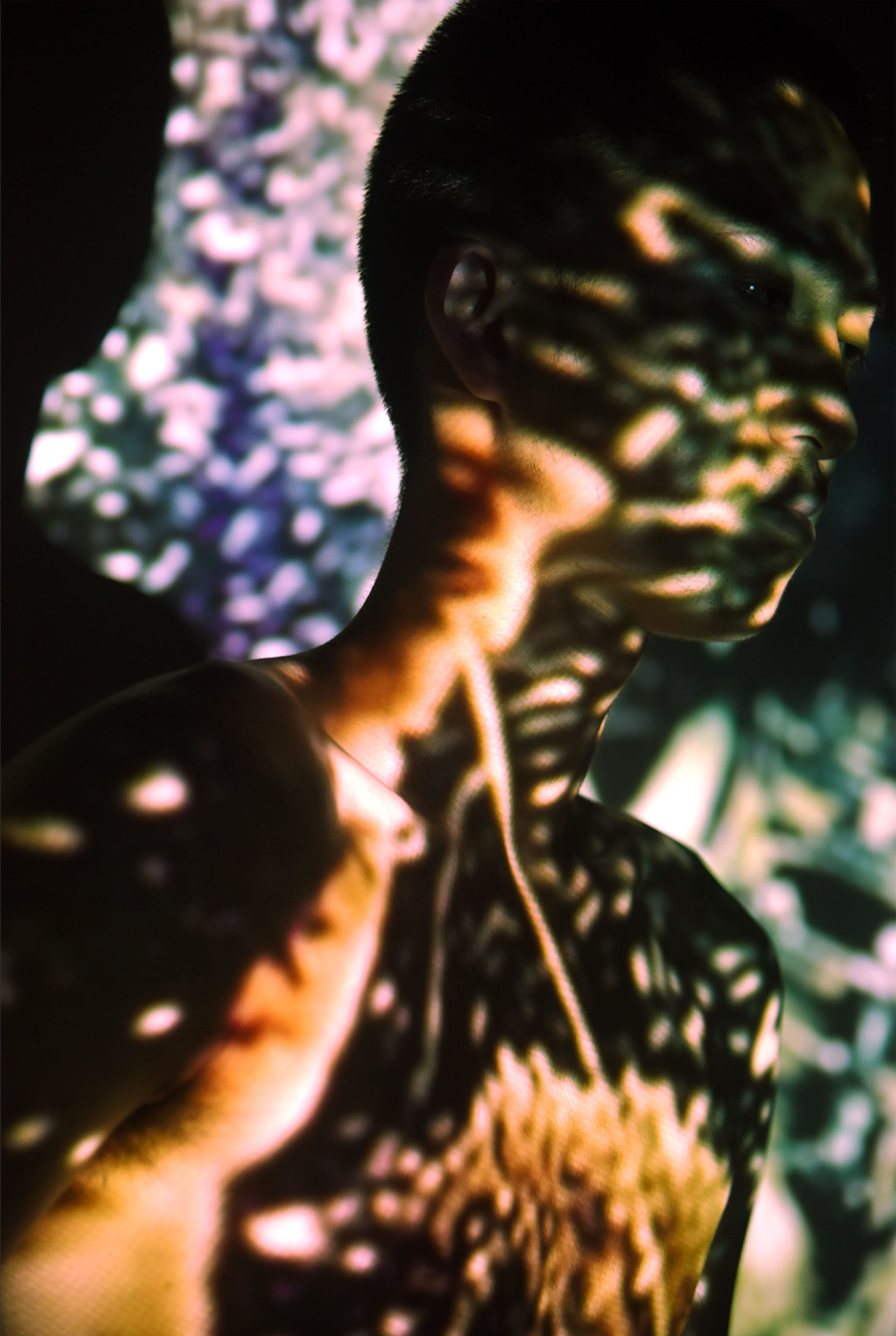 Shot by iPhone™
One of the most common thing I do is to shot photos with my iPhone - to keep interesting moments.
Immersive Light
Photos are taken in an exhibition of James Turrell. I love the feeling of ambiguity that he manifests in his works so I finished this with a beautiful lady.
Model: Yiwen Cai
Special Thanks: Felix Yu
Book Graphic Design
I finished the book graphic design <Propose of Camphor> ↗ , a Chinese modern poetry anthology, also one of my poem 「鹿偶然」 was collected in the book. 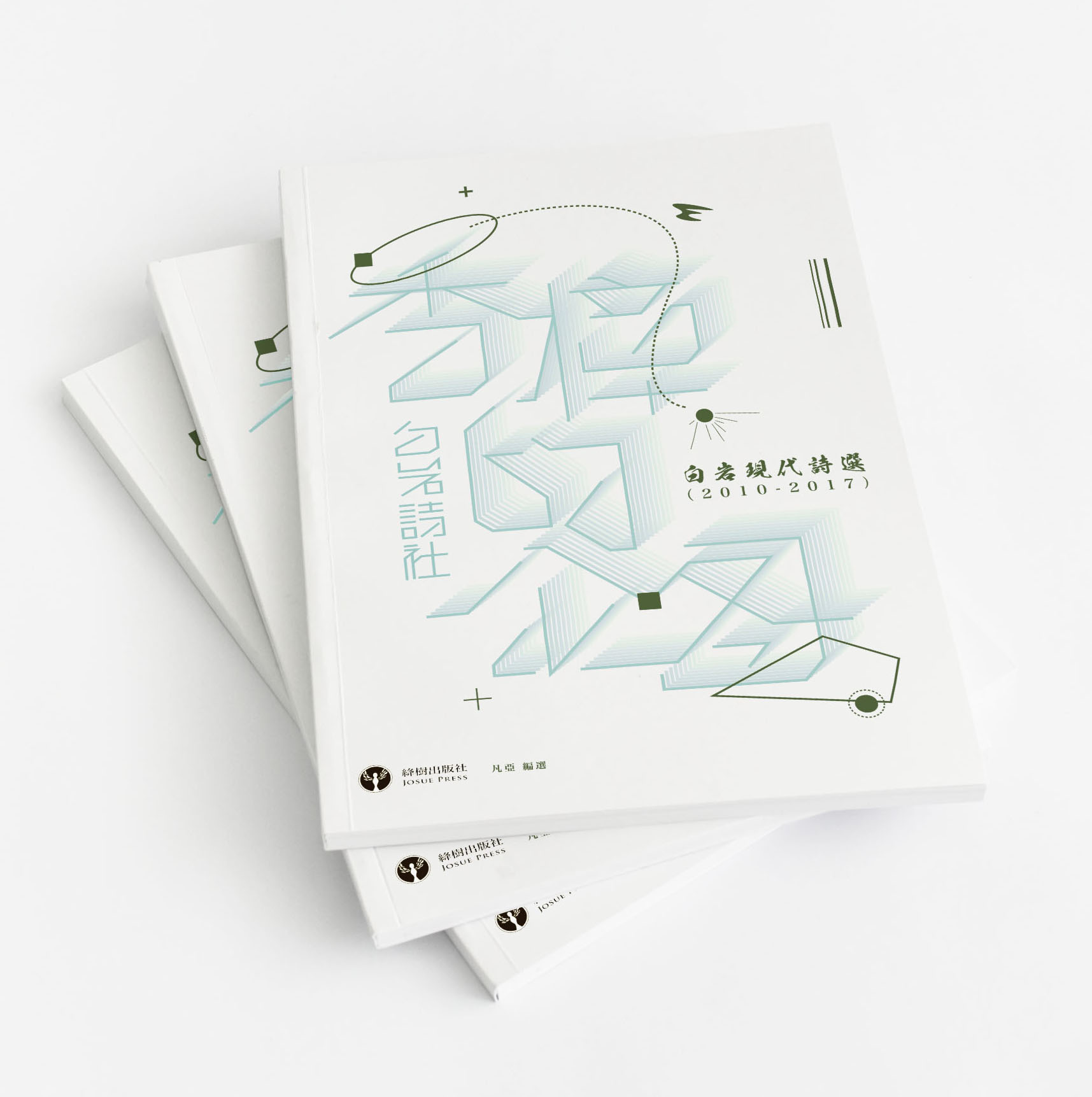 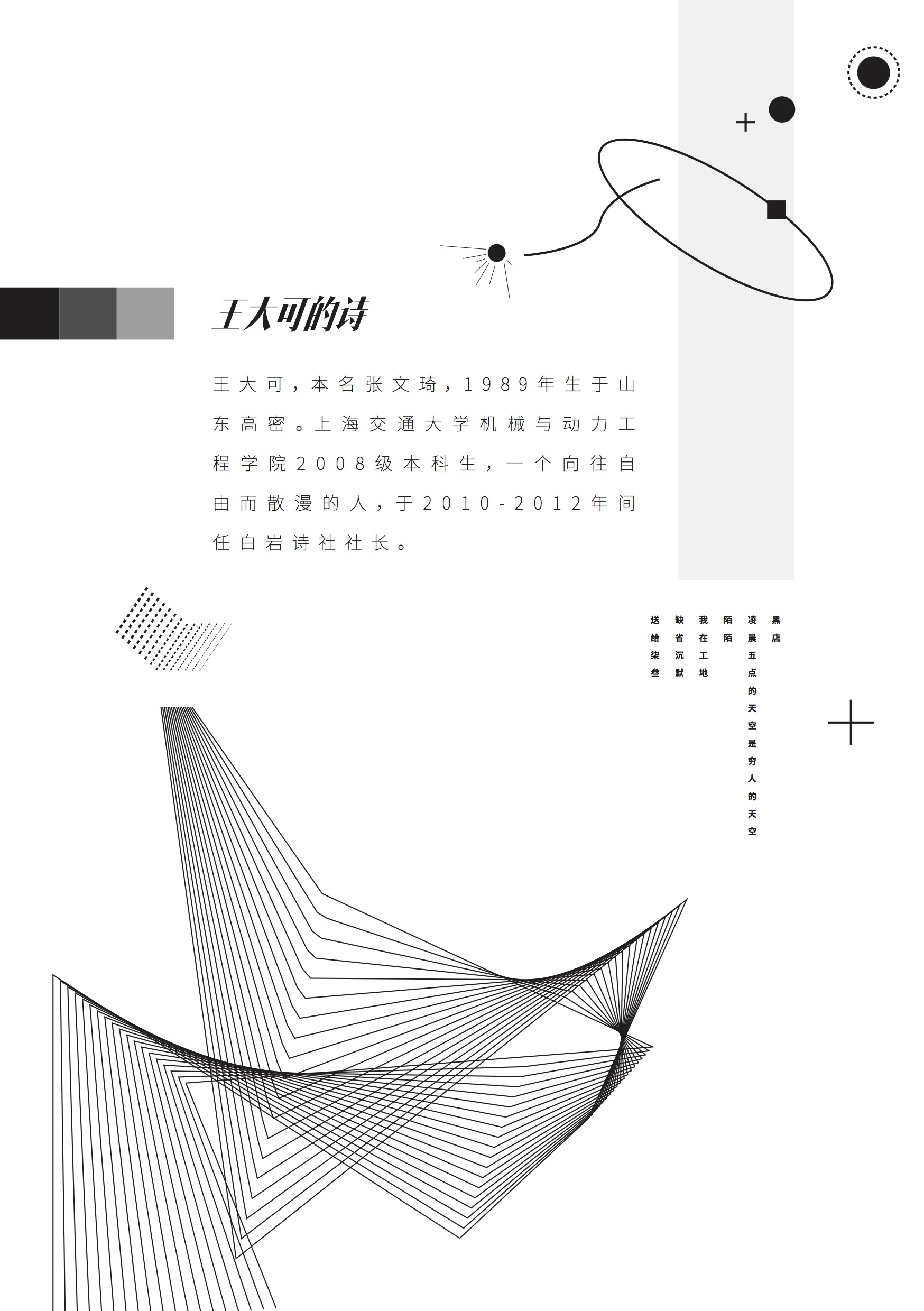 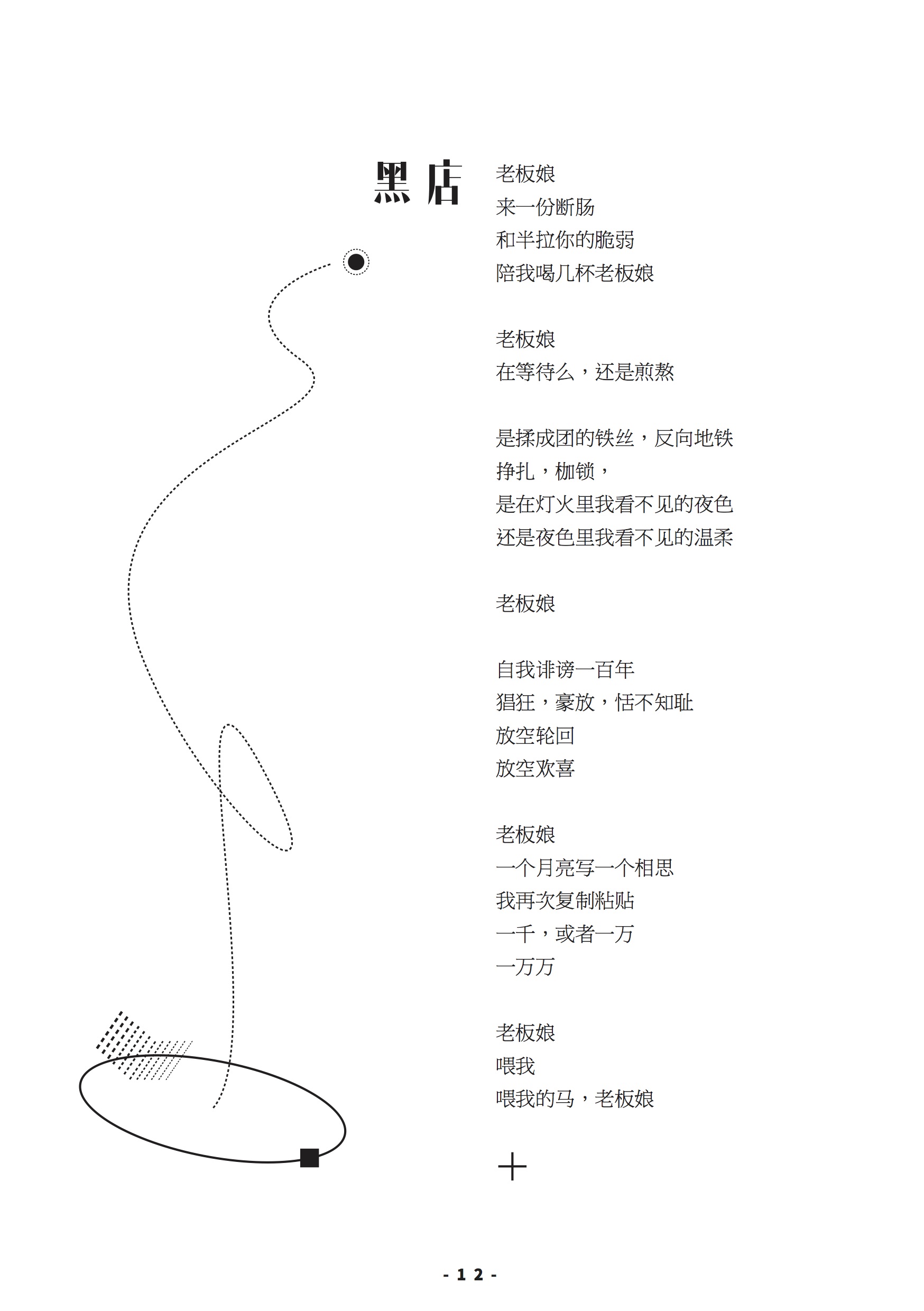 In Aug. 2021, She was banned from Chinese social media because of the so-called 'Vulgar performance'. However, her followers, especially from Gen-Z are still seeing her as a great influencer -
‍
Since she reconstructed Chinese pronunciations and created a new way to communicate called 'Guo Yu'. One of the most popular saying is '耶斯莫拉', which sounds like 'Yes More Love' in English.
Such a coincidence is really interesting as Ms.Guo represented the rebellism and absurdism vibe among the lower-class Chinese populations.
‍
The artworks are a reflection of such a culture phenomenon existed in Chinese social media and record Ms.Guo's impact. 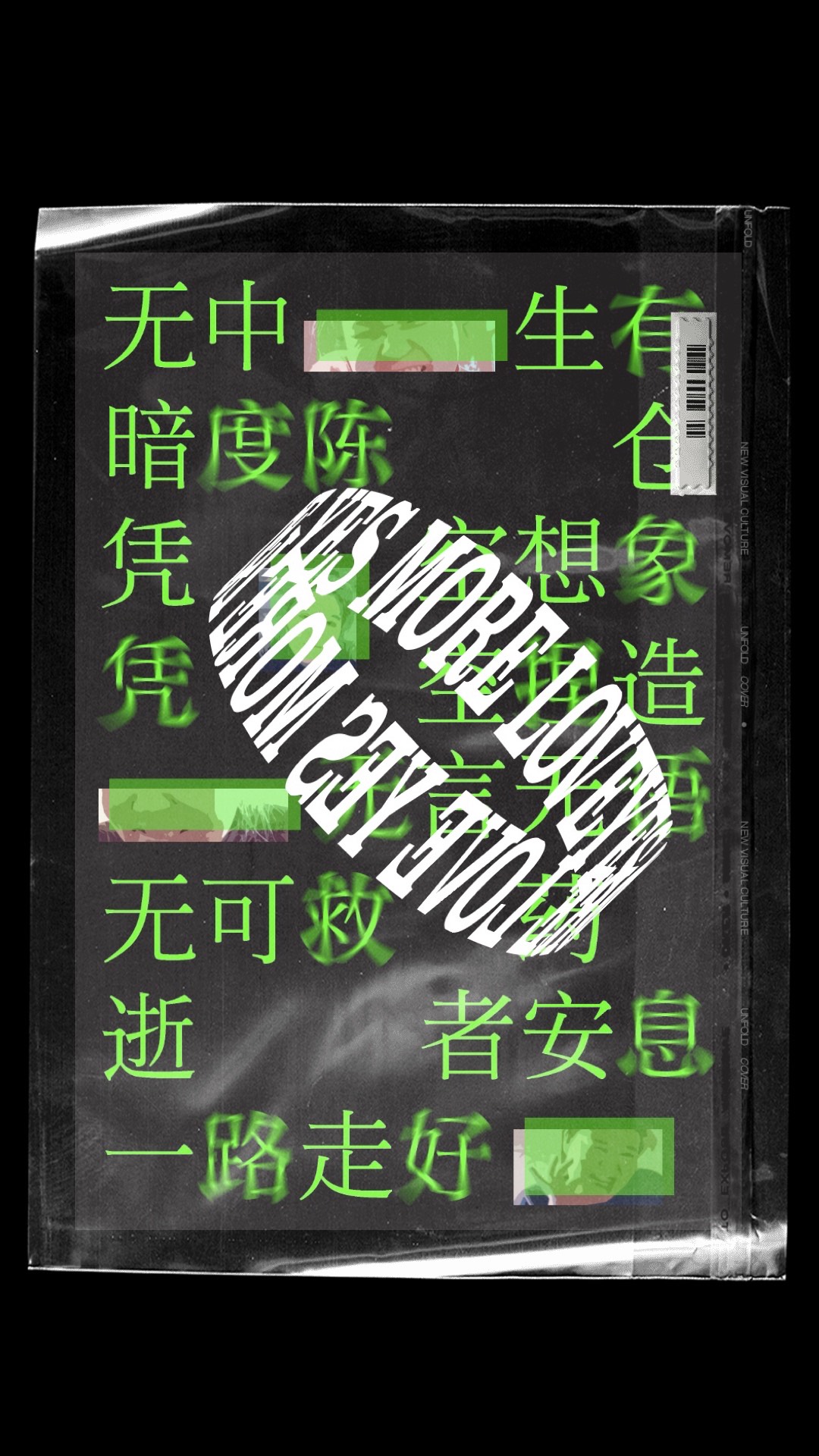 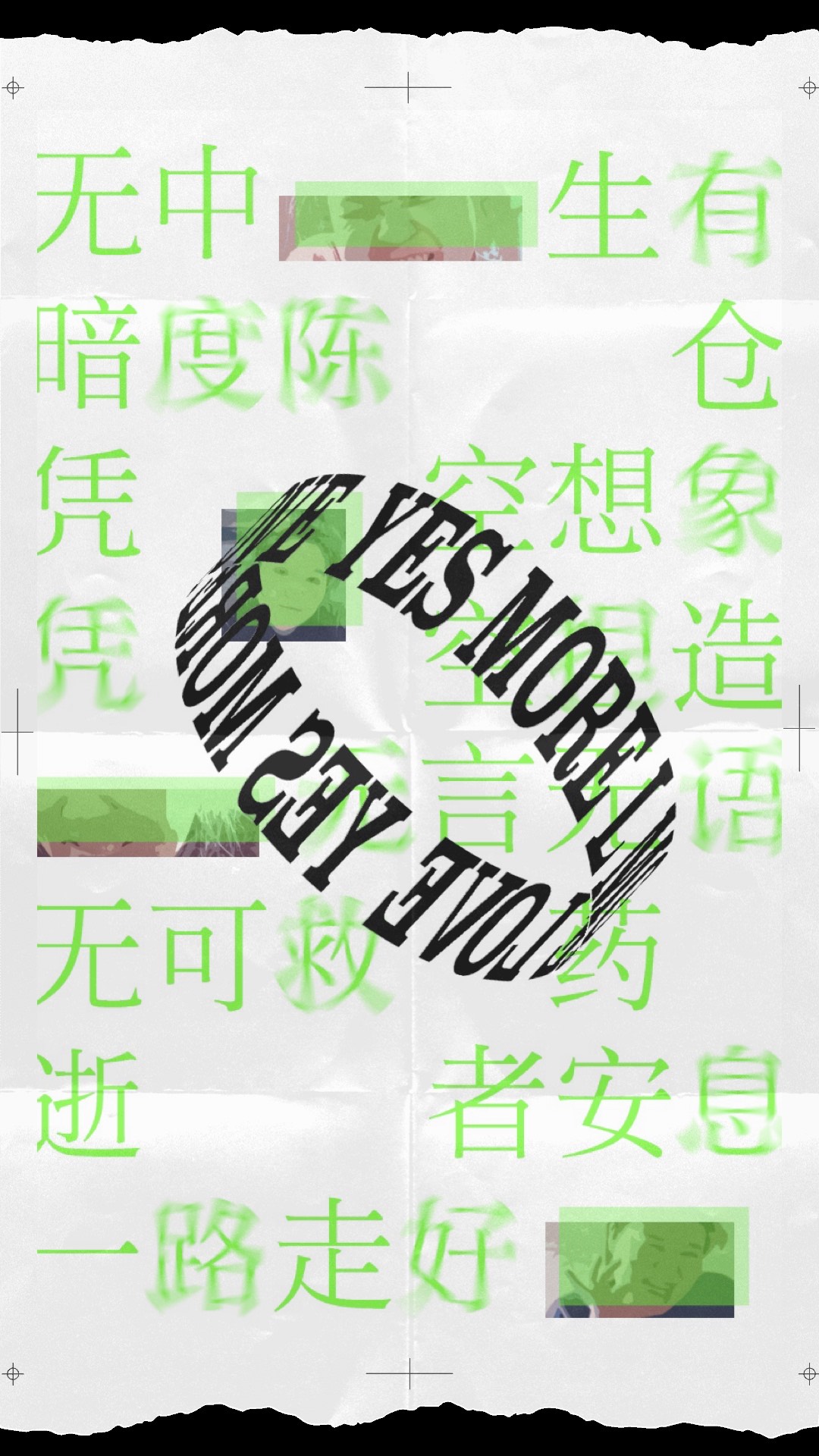 T-shirt Design
Check the T-shirt I designed for an AIESEC conference which allows 600+ students in east China to bond and develop their leadership. 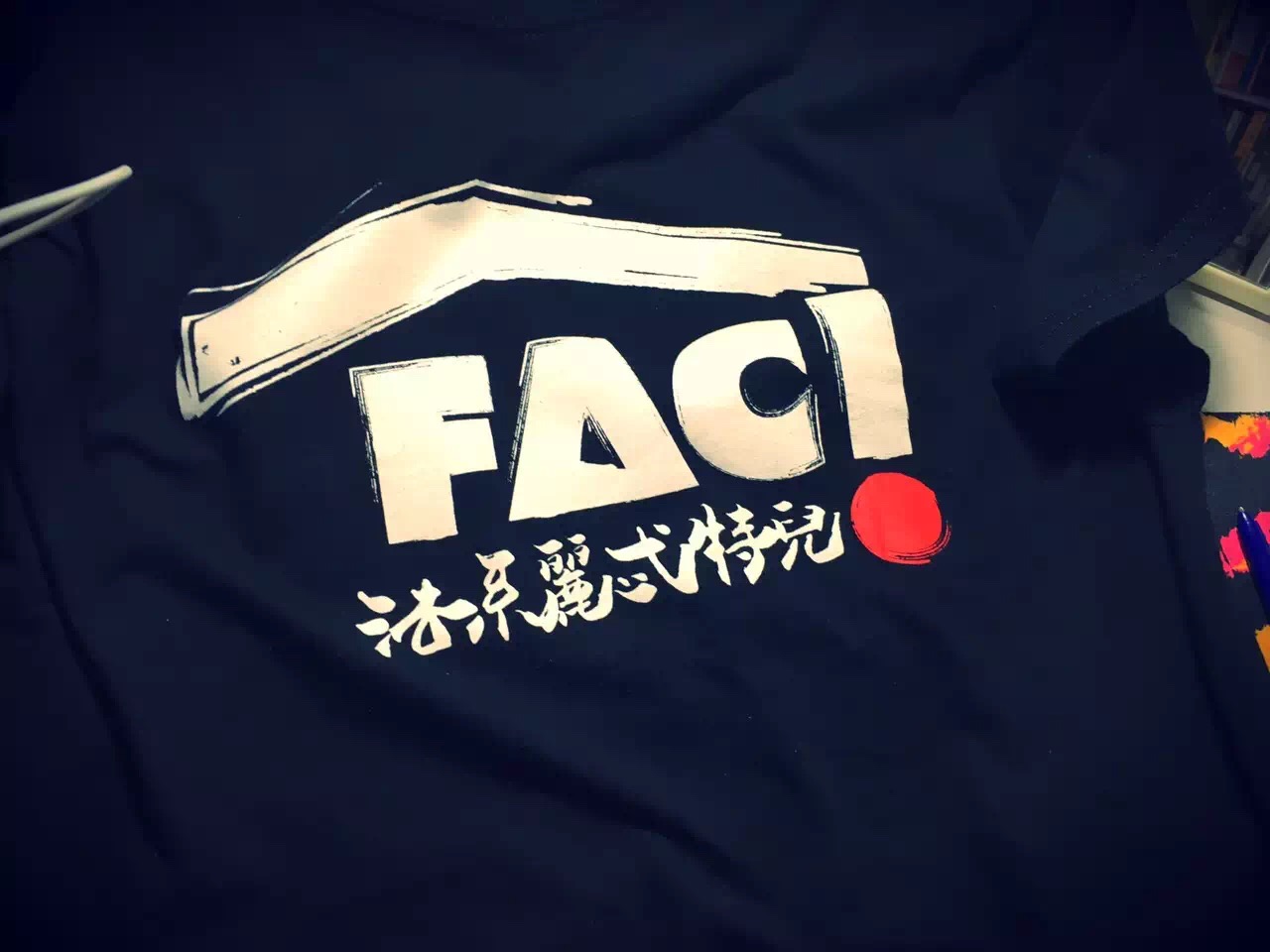 IKEA GEN 20
I redesigned the logo of IKEA to create a new feeling of this classic brand. Also, I created a brand new visual identity system for IKEA GEN 2O. 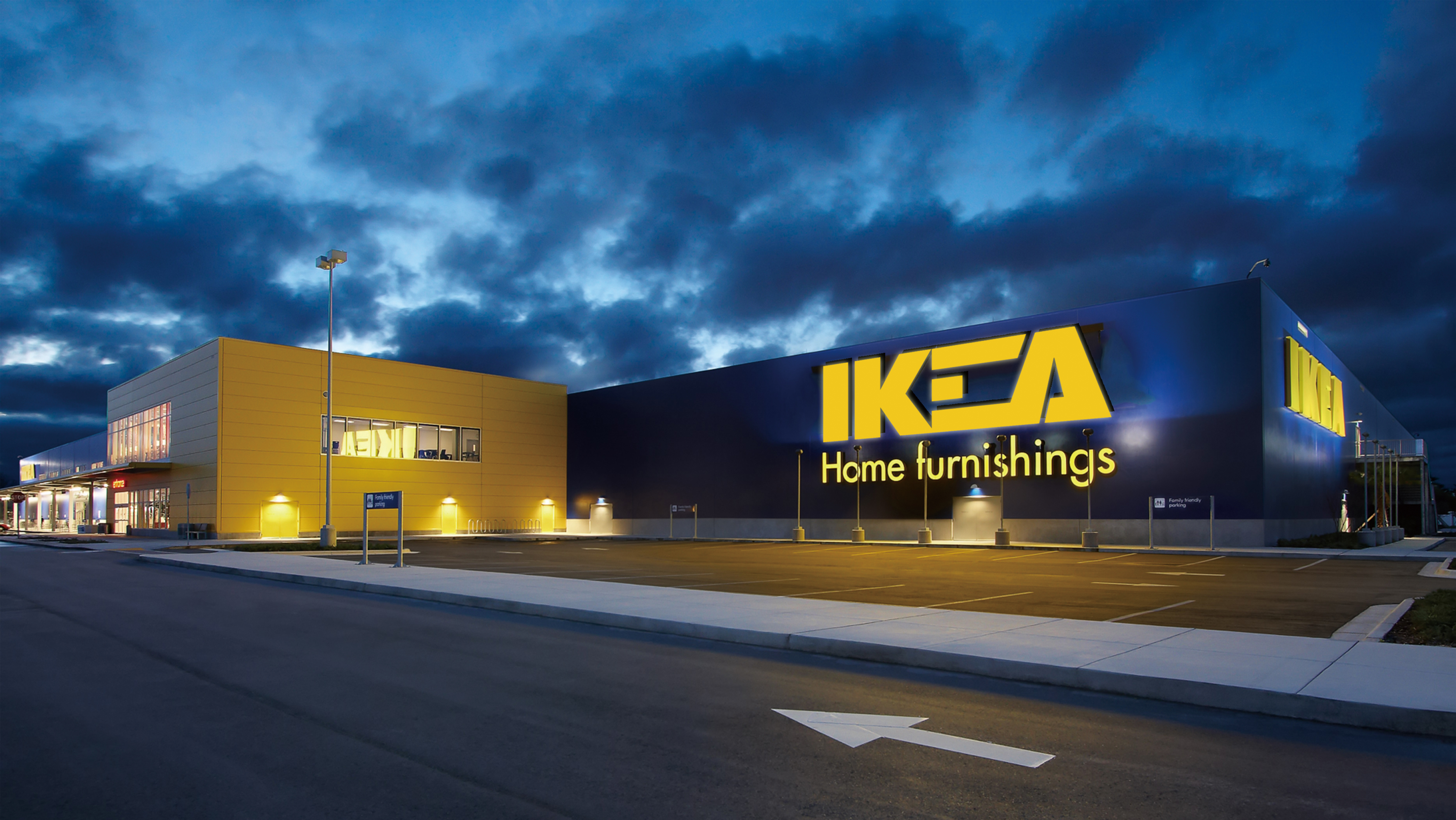 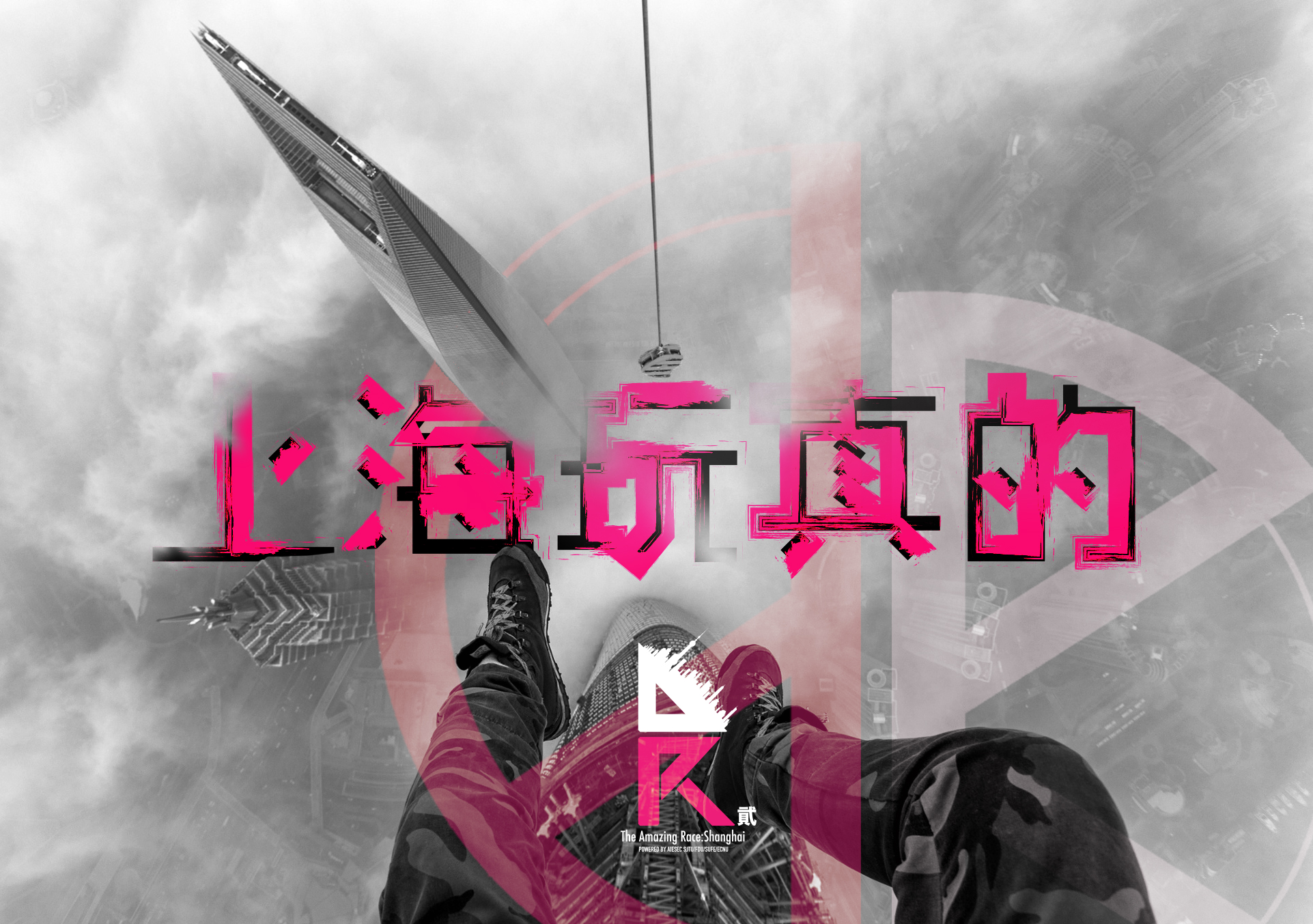 Verses
I designed for one of the most influential poets, Li Bai‘s well-known verse in 「梦游天姥吟留别」.
ƒ.ℓ. All rights reserved.